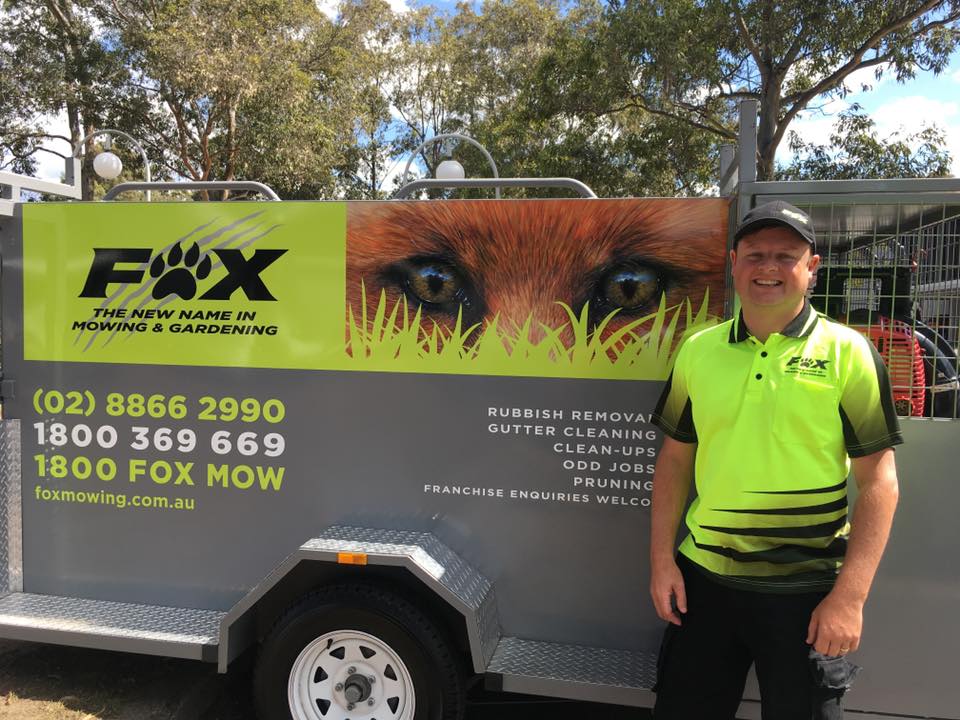 WHY FOX MOWING & GARDENING? – THE BACKGROUND OF THE FOX NAME

THE BACKGROUND OF THE FOX NAME

Many people ask me, and no doubt ask you about our name. Why Fox?

When I first decided to create a mowing and gardening business I considered a number of names.

I could have called it ‘Phil’s’, but that would have been too close to ‘Jim’s’, and I certainly wouldn’t have used my face as the logo.

I did consider using a very generic name, similar to what V.I.P. has done, but I tend to think these kinds of names are not friendly enough and I have never been a great fan of corporate style names. A name, in my view, should be fun and friendly.

Over the years, like many of us, I have had several nicknames. One of my nicknames for several years when I was involved in sport was ‘Fox’. This came about due to a TV program called ‘The X Files’. Those of you who are old enough may recall one of the stars was an agent called Fox Mulder. Anyway, one day at a sporting competition whoever was controlling the electronic scoreboard entered my name as Phil Mulder, instead of Phil Maunder. From that day on my sporting mates started to call me Fox.

Therefore I decided to call this business Fox Mowing & Gardening. Once I came up with a name, the next question was what will the logo look like? I initially had plans to create a cartoon style character of a Fox and subsequently discussed this with a mate of mine who has been involved in the advertising world for many years. The next day he sent me about 50 plus logos of companies that had Fox in their name from around the world. The one that immediately stood out was a logo that has a fox eye. This logo was so prominent when compared to other fox logos, that I decided straight away to change my mind. Our logo would be fox eyes.

The eyes in our logo are hand drawn, it isn’t a photo. I am sure you agree our eyes logo certainly stands out, and the eyes seem to follow you!

Fox Mowing & Gardening now has 140+ franchise owners across most States in Australia – NSW, QLD, VIC, SA, WA and the ACT, and in late 2019 we launched in NZ.

Buy a gift voucher for one of our services. Give them to your loved ones as a thankyou. Call our office or buy online.